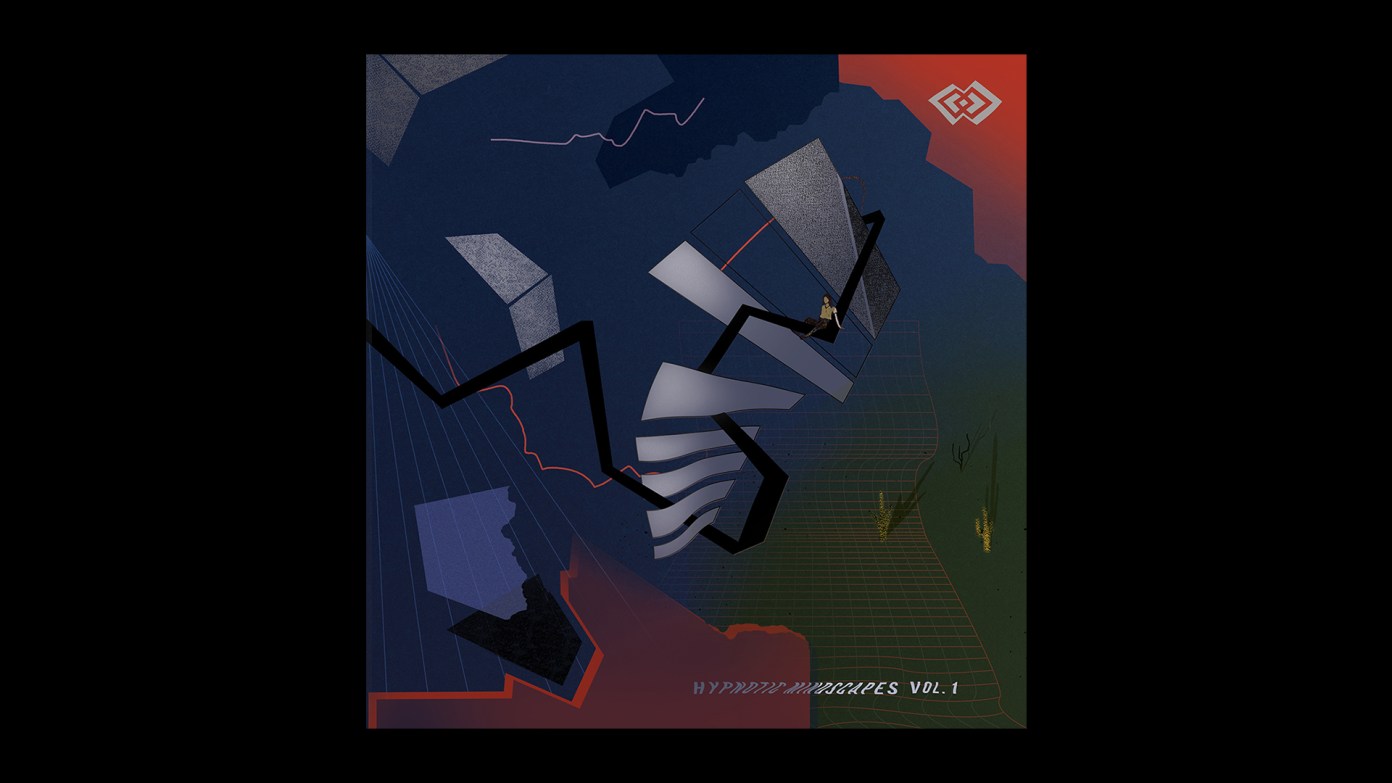 Four tracks offer a variety of moods in the premiered debut EP. Sharp rhythms interpret shades of paranoia and ecstasy with a fierce rave spirit.

The Toronto based crew hold close ties to the European scene surrounding the likes of Berlin’s Club der Visionaere and Kiev’s Closer, regularly inviting guests such as DJ Masda & Evan Baggs to showcases around the capital.

Founder Cosmic JD’s music has surfaced on both Alex Picone’s Seekers and Voigtmann’s Subsequent imprints this year, exploring the strain of fast-paced, pensive house music championed by this scene.

‘Messe En Garde’ is the most lighthearted excursion in the above premiere from Berlin-based Canadian Tro. Hopeful chords open out over a simple and effective bassline. Notes dash between bouncy 909 style hats and a mean acid riff occasionally upping the pace.

Ideas fall and reappear in the mix with a subtle, journey-like charm. Numerous short, dreamy riffs sing in unison during the tracks only brief, moment-making breakdown which would sound right at home deep into the morning of an extended Hoppetosse session.

The energy of each track manages to embody powerful influence from the realms of techno and electro, yet remains within sleek, house driven formulas, making for a unique and highly playable record.

Buy the EP at Redeye Records.

Seekers return with a four-part vinyl series, plus a 90-minute ...