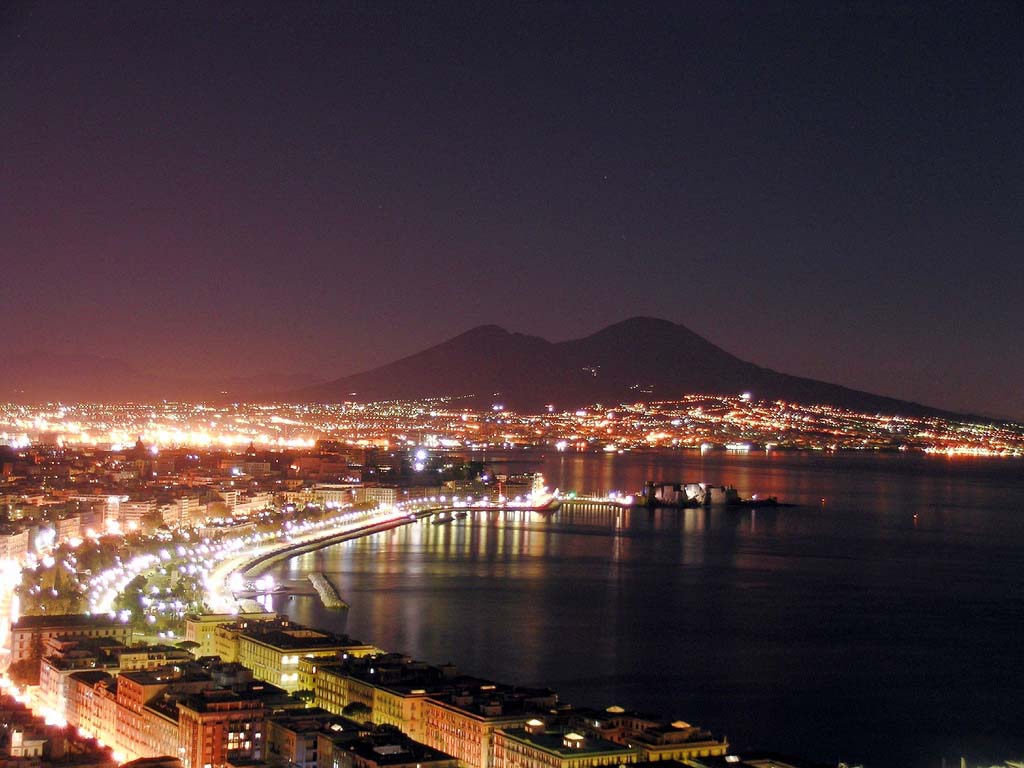 In the shadow of Mount Vesuvius, a future-facing scene has been developing that’s inspired by the history, spirit and geography of Napoli with many interconnected but unique sounds. In partnership with Audio-Technica, we visited the downtown area to meet the artists, DJs, record collectors and promoters who have been driving the scene forward and helping make it one of the most exciting creative hubs for dance music in Europe.

Seekers return with a four-part vinyl series, plus a 90-minute ...