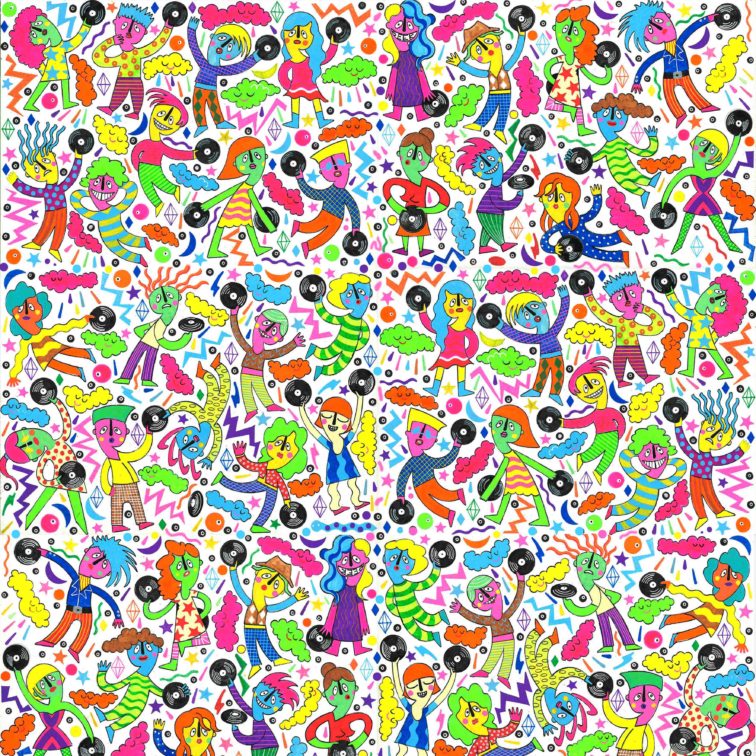 Source: Resident Advisor Other Canadian cities have most of the spotlight, but this slick club record shows that Toronto also has plenty to offer. Less sexy than Montreal, less sunny than Vancouver, less acclaimed than the rustbelt cities across the border. Toronto has never captured the electronic music spotlight in […] 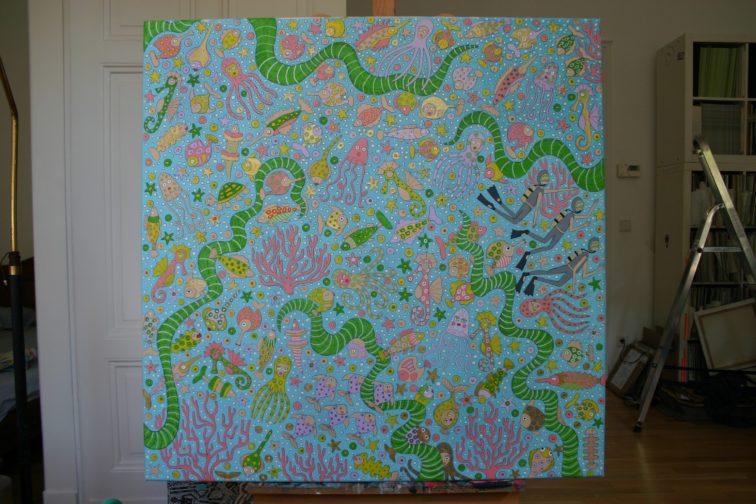 Source: Resident Advisor Seekers, a small but well-formed party based between North Italy and East Berlin, expanded to run a record label in December 2014. Their debut release was an in-house effort from Alex Picone, and Seekers’ latest comes courtesy of cult Australian producer Ewan Jansen. For Rip Tide, he […] 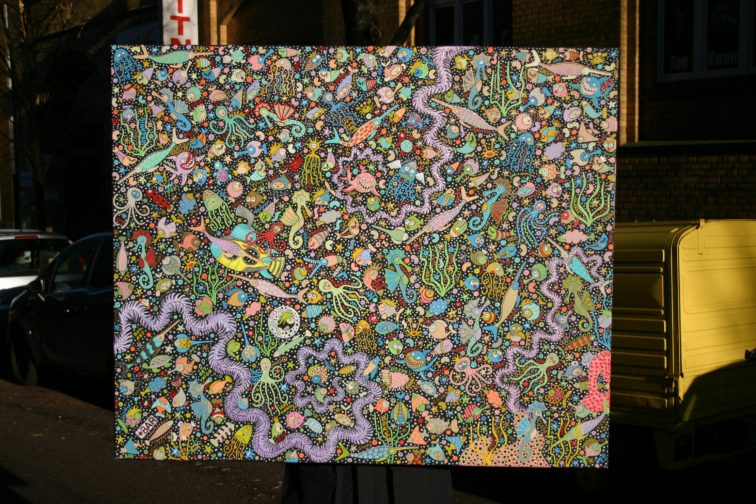 Source: Resident Advisor Something happened to Alex Picone’s music around 2014. After spending a decade releasing loopy house on labels like Cadenza and Bass Culture, his sound shifted with the release of A Bit on his new Seekers label. While the swinging drums and bouncy bass of his earlier work remained, the […] 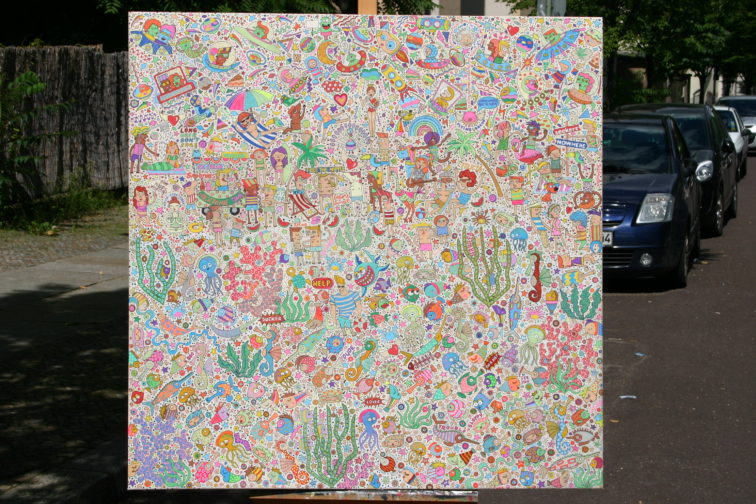 Source: XLR8LR Luca Piermattei is an unknown producer with no previous releases to his name. He’s described as a “very talented producer” who will have more releases on “big labels” soon. He sent Seekers 163 tracks all recorded onto tape on tape cassette and the label has spent a year deciding which […]

seekers with Desyn, Miki and Dafoe