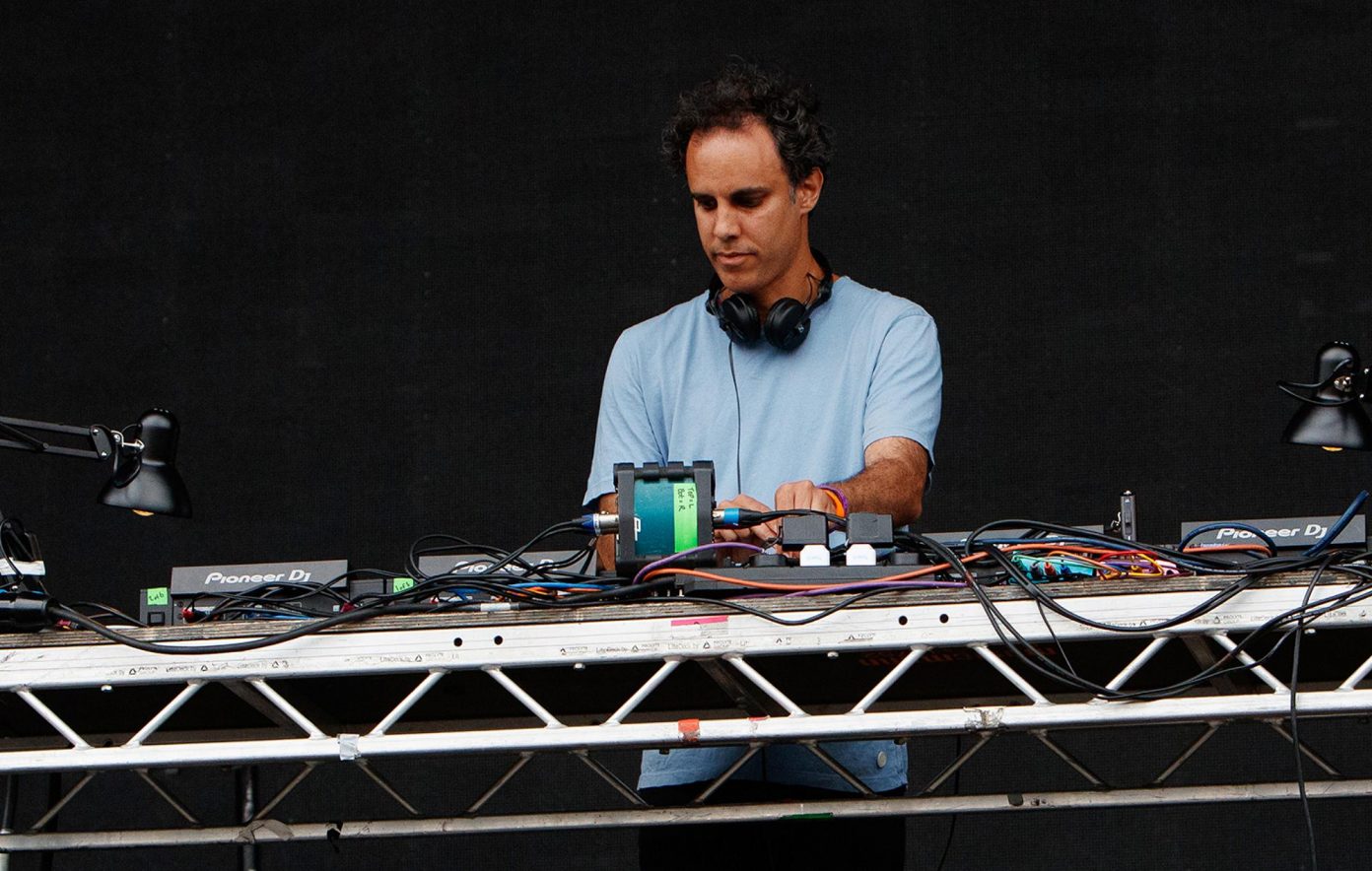 Four Tet will pursue a case of breach of contract against Domino Recordings, following the label’s removal of three albums from streaming services in November.

Back in August, Four Tet announced he was claiming damages against Domino for a historic royalty rate applied to downloads and streaming revenue of his music first released in the ’00s. In legal documents seen by Music Week Hebden and his lawyers argued that “a reasonable royalty rate…has at all material times been at least 50 per cent”.

Domino rejected the claim and highlighted a separate clause in the original 2001 contract. “In respect of records sold in new technology formats other than vinyl, Compact Discs and analogue tape cassettes the royalty rate shall be 75 per cent of the otherwise applicable rate.”

Domino went on to remove the three albums from streaming services, with Hebden writing on Twitter that he was alerted by the label that the move was happening “in order to stop the [legal] case progressing.”

He wrote: I’m so upset to see that [Domino] have removed the 3 albums of mine they own from digital and streaming services. This is heartbreaking to me. People are reaching out asking why they can’t stream the music and I’m sad to have to say that it’s out of my control.”

A hearing at the UK’s Intellectual Property Enterprise Court on December 16 resulted in Deputy Judge Pat Treacy ruling that the claim for breach of contract will be able to proceed as part of Four Tet’s case against Domino. The full trial will take place in early 2022.

“Digital exploitation is now the mainstream method of exploitation of sound recordings, and a refusal to digitally exploit effectively leaves those recordings sat gathering dust on the metaphorical shelf for the remaining life of copyright [70 years],” Four Tet’s lawyer Sam Carter told the court.

“That runs fundamentally contrary to the intentions of the parties when entering into a recording contract. The [streaming] takedown was, in my submission, a deliberate, cynical and outrageous act, effectively depriving my client’s fans and the world of access to these masters, at least by the now globally accepted mainstream mechanisms.”

The rights for 2001’s ‘Rounds’ are due to expire in 2071 under life of copyright. Four Tet and his legal team will seek a reversion of rights to the masters, meaning Hebden would regain control of the three albums.

The case is particularly significant as regulators, industry figures and the government continue to scrutinise streaming remuneration for artists as part of the Department for Digital, Culture, Media and Sport (DCMS) Commons Select Committee’s inquiry into the matter.

After findings were released in October, MPs called for new legislation that “enshrines in law [artists’] rights to a fair share of the earnings” to address the inequality in payments received by artists. Four Tet’s upcoming trial could set a precedent when it comes to disputes in the streaming era.