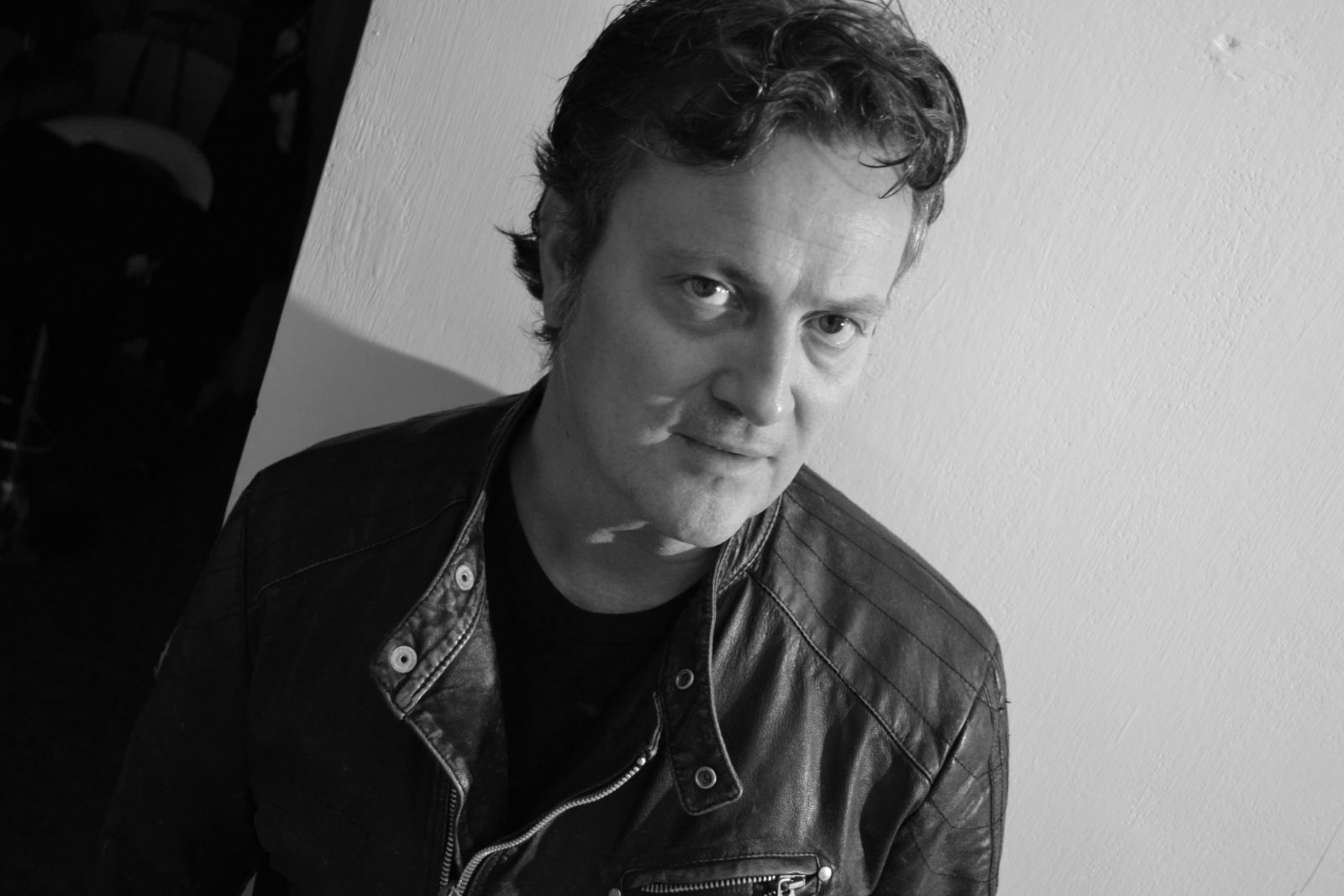 Miki travels into electronic music, house and techno, intersecting all his immense background and his creativity; a multi-faceted DJ, always evolving and lover of people having fun, the synthesis of this console playmaker. Recent (12/2018) vinyl release on Howl Records, the cult label distributed by Yoyaku with three tracks, two of which from the catalog of the historic Interactive Test label, which contains an original, an edit by Verrina and Ventura and a new one, which entered the Top100 quality of the influential Trommel Music (Amsterdam); again in 2018, release on Life of Marvin as Miki The Dolphin thanks to the interaction with Marvin & Guy and DJ Tennis in Vol.3, a vinyl that has named Apple at the top, as one among the most representative of the dj-producer from Ferrara based in Florence. Recently part of “Seekers” (Berlin) with the podcast series #3 and in the show-cases of Alex Picone’s “vinyl only” label. His style as a DJ branches out its unmistakable attitudes from the quality micro-club to the Festival, succeeding in the uncommon intersection of genres, interpretation of the locations, with a technique that also takes into consideration the harmonic aspects together with the rhythmic ones and a taste for psychedelic sounds; he also likes to experiment with funky-afro-electronic DJ sets using his surname, as Miki Zamboni, in the famous yearly one night in the historic temple of the Funky Arlecchino Disco (Fe) called Born in Pink Panther. Above all Miki has always been a cutting-edge DJ with insights and continuous research, this has also brought his activities as a producer to the focus. Miki is the founder of Sun Generation Records, a label born in 1999, that has always found talents by placing music at the center and searching for interactions with the world of world music and jazz; in 2018 the club mix in the triple of the South African band The Liberation Project and with remixes for Swedish Rock Band Ruby Empress; among his aliases as a producer: Major Hypnotic Key Institute, Miki The Dolphin, Photogram, Taguro, 2000’s Heroes, many of these are cult records today, and have high prices on discogs, selections of great djs and general interest. Miki has in his history legendary gigs and residencies in clubs like Amnesia, Space, Tenax, Jaiss, Insomnia, The West, Exogroove, Mozinor Rave Age, Frau, Hangar / B-Project, Tropical Animals, Mind Club Open Mind, Reflex Club , Tinì Sound Garden ,Nitza Equation, Od: vod Festival , Ralf in Bikini, Club Der Visionaere, a long and important list. Midnight-Midday pioneer at Club Imperiale (Tirrenia) mythological after-hour, a true laboratory where the term “The Sound Of Tirreno” was coined in the early 90s to define his sound. Today in the roster of the important Reflex Booking Agency, Seekers, Howl Records and Life Of Marvin.