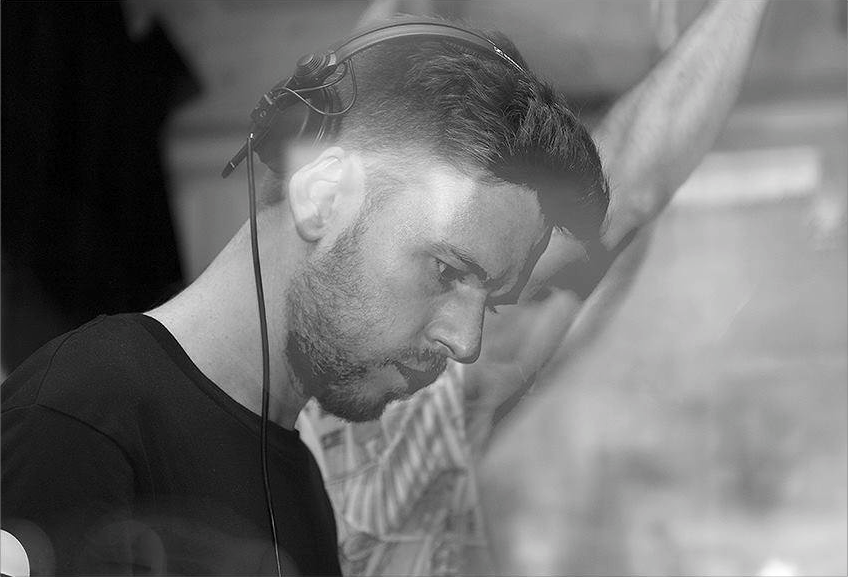 Luca was born in Pesaro (IT) in 1988 and since he was a child he listened to his father who played 80s and 90s’s records.
He started to play with vinyls at home, and he soon begin performing at some of the most important clubs in the Rimini area. At the age of 21 he moved to London where he worked on several musical projects in different clubs in the city.
In the same period he began producing his own sound in various studios in the East London scene, leading to collaborations with House of Sound, Feeling Mandy, FM Tunnel and Jamed records (with which he produced a digital album entitled Exploration).
A year later he moved to Ibiza, where he enriched his musical research in several underground clubs of the island and continuing the productions.
He continued his collaborations in his hometown, creating “We Are”, sharing the console with several international names such as Vera and Francesco Del Garda.
Luca refines his musical taste looking for varies music styles, not only house and techno, but also ambient, jazz and soul.
After a good lot amount of hours in the studio, in 2017 he released his first album Parallel Life’s Feeling Lp on the Seekers label, (https://www.xlr8r.com/news/seekers-to-release-luca-piermattei- double-ep) , where it leads him to many experiences, in different clubs with established artists such as Alex Picone, Move D and Onur Ozer.
At the beginning of 2018 Luca opens Polarity records, his label managed together with his friend Gabriele (aka Gäbrø) and together with the distribution of Smallblackdots, they decide to open a label with limited copies and with different sounds from Polarity, which they will call Fantasy Attitude, its first released: Different Medley, is composed by 4 of Luca’s tracks.
Luca creates his sound every time in a different way, looking for quality through different research methods, his sets are infused with Old School House and Techno influences. 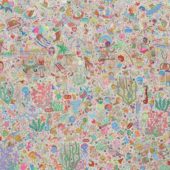