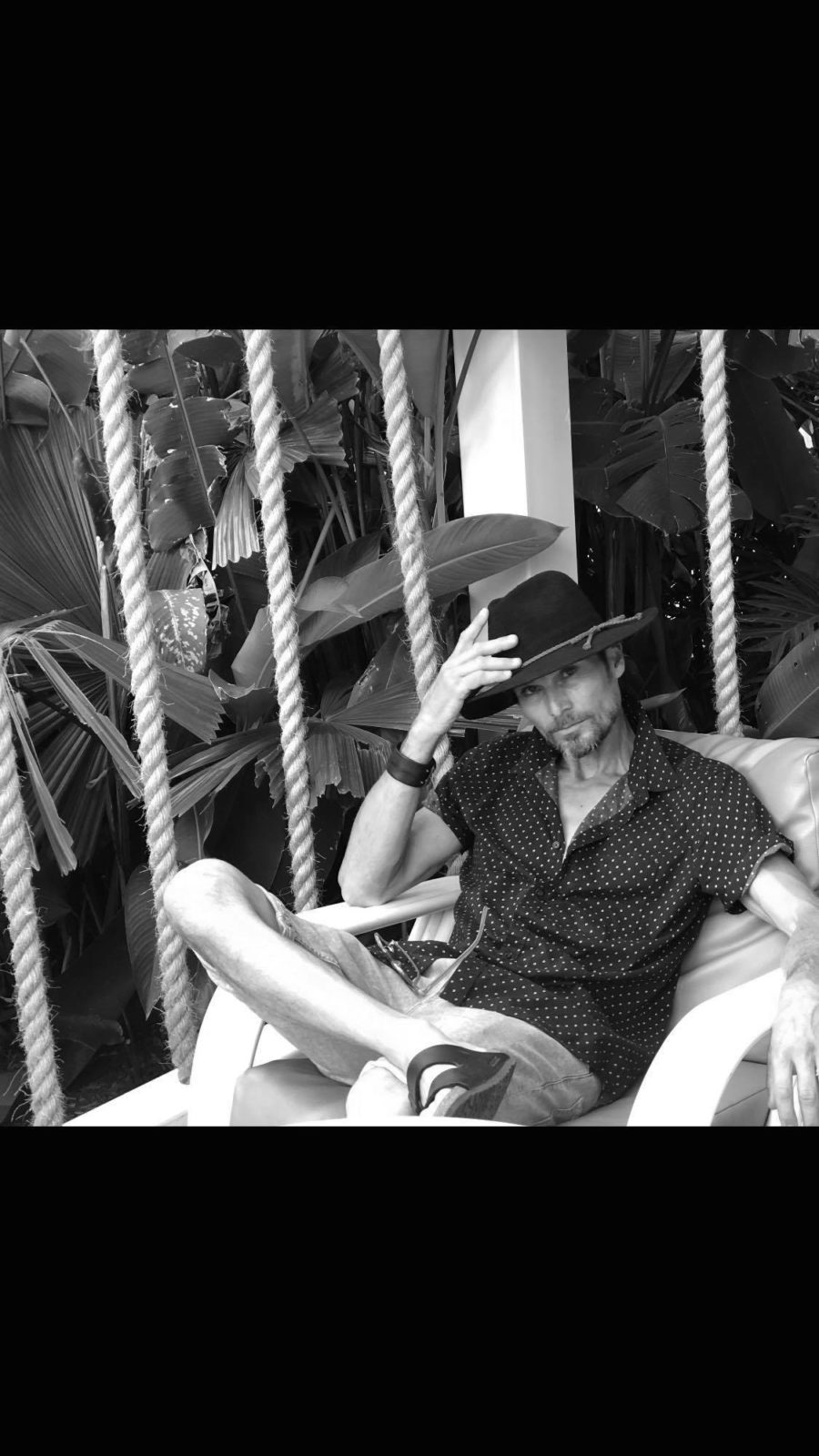 There’s cult, underground techno, then there’s Justin Zerbst. Impossible to find, until now.
It’s 1996. Take analogue synths and vintage drum machines. Balance them on milk crates and fence palings. Add a crackling mixer that hums and hisses. Create with what you’ve got. A big, industrial sound. A drum kick pulse and synthesised echo that’ll only sound sweeter with time.
While Perth was sleeping, Zerbst was making music. ‘Zero Zero’, his first lathe cut record, was released and hand-distributed by Red Ember in 1997. He supported Claude Young in ‘99 and has since released with French label Eklo and Berlin-based Metamorphic.
With a cult following, where his records are closely guarded amongst vinyl fiends, Zerbst has long been making waves far beyond Aussie shores. One of the most mysterious producers of the 90s, seeing Zerbst in a live show was almost mythical. But in 2016, a record for Berlin-born label Seekers fuelled the momentum to coax Zerbst from the shadows. Now he’s finally unearthing his deep, emotive, back-room sound for a European crowd. Expect bit-crushed rhythms, a stripped back sense of funk and the feel-good sound only genuine, old-school techno can truly deliver. 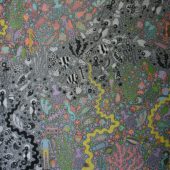