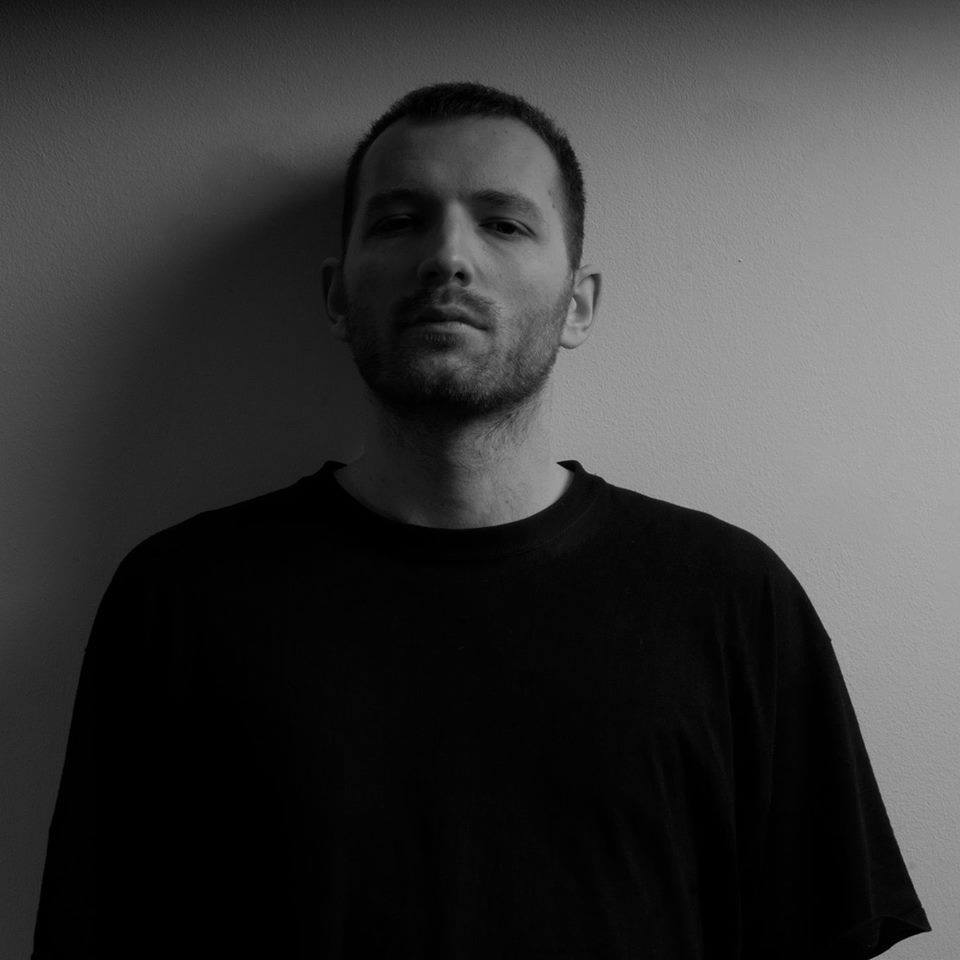 Etienne has humbly made a name for himself in the scene, simply making the music speak. Originally from Paris, he moved to Berlin to fully dedicate his life to his Art of choice.

Etienne has been collecting and playing records for more than a decade, as well as crafting his skills in music production. His solid reputation as digger and producer has led him to have regular gigs at infamous parties and venues around Europe such as Art Of Dark, Closer, Concrete, Club der Visionaire, Fuse, Goa, Hoppetosse, Input Club, Rex Club, Robert Johnson, Tresor and also in eastern european countries or the USA.