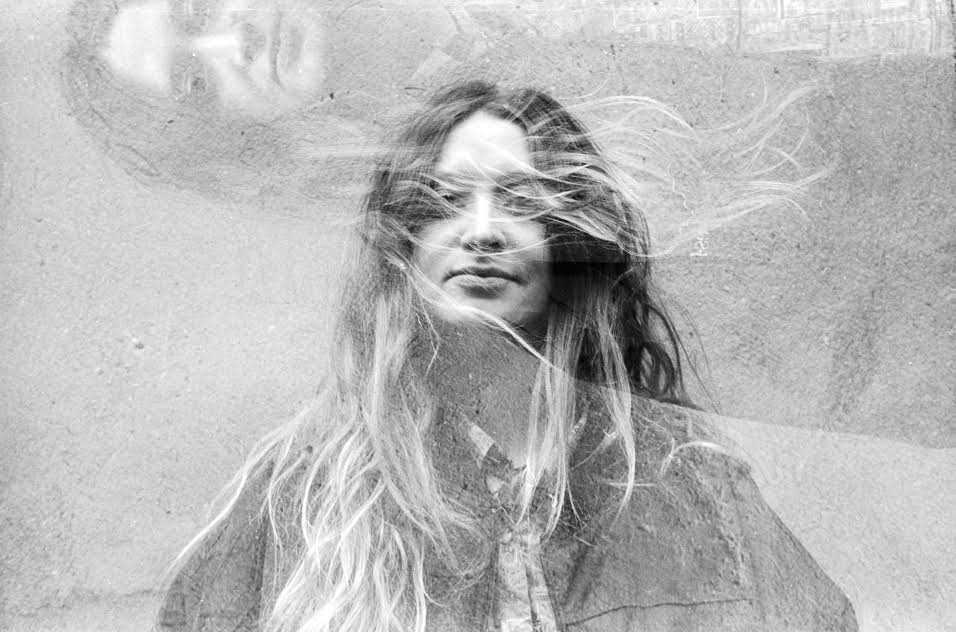 French-born, Berlin-based Ethel is steadily making a name for herself in her adopted hometown. Her sets are driving and eclectic, always with an unmistakable groove and playfulness, and her love of crate digging is evident in an effortless mix of house, breakbeat, electro and 90’s acid cuts. Playing to the dancefloors of Rex, Goa Club, Creatures in London, she’s also one part of the RA+RE collective and record label, with regular showcases at Club der Visionaere and Hoppetosse.Having released under the E.N.E moniker on Fragil Musique, she is currently focusing on her own productions, when not busy co-curating the beloved Breakfast Club parties in Paris. Ethel is also the co-organizer of the new, intimate Sunday event series SobreMesa in Berlin.