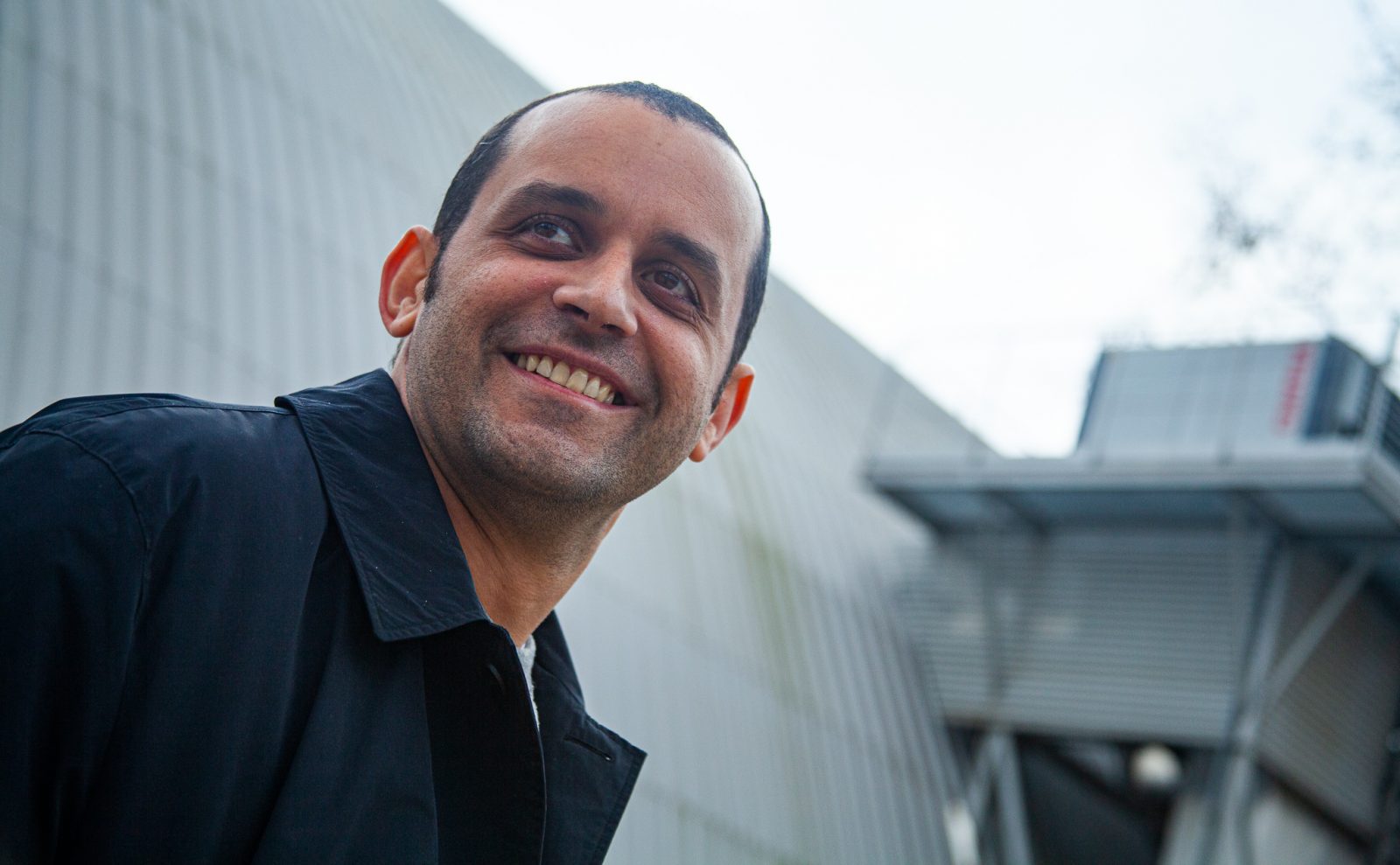 Emilio Ribeiro, December 1983. Born in Montevideo, Uruguay but he grew up and
lived most of his life in San José, a small town in the interior of the country.
Music lover since always, he first met electronic music by chance (or not), at the age
of 20.
Captivated by this totally unknown universe, he begins to frequent different clubs and
parties; shortly after he meets his friend, mentor and greatest influence: DJ Koolt.
After several years of clubbing, he decided in 2011 to learn to mix. Since then, his
search for sounds has been constant. At the beginning playing at parties with
friends, then slowly started playing at parties and clubs both in and outside of the city
capital, Montevideo.
He is currently one of the residents of Phonotheque, Montevideo’s mythical club, and
former resident of Avant Garten in Buenos Aires, Argentina and Red58 in Barcelona,
Spain.
Influenced mainly by Techno and House, Emilio will always try to provide a
meaningful set filled with identity.