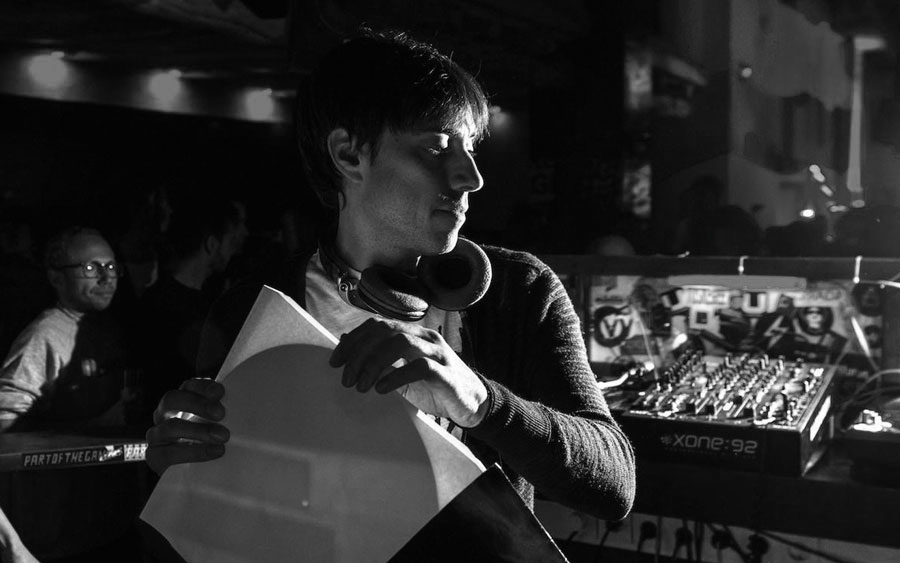 A teenager at the time the rave and outdoor party scene exploded in the UK around the late 80s and early 90s, Desyn witnessed and absorbed the birth and energy of an electronic music movement that he still dedicates himself to today. A vinyl junkie from day one, and a tireless passion to create his own unique DJ sets, led Desyn to a full time DJ career during 2000s. He has played many 100s of clubs and festivals around the world from Ageha and Womb in Japan, Pacha buenos aires to Glastonbury festival, from a career he started from one mix cd that he sent out in 1999. The mix earned the respect of various promoters around the world who started to book him. Career highlights have seen him appear on the front cover of DJ magazine (Jan 2010, with SOS) and release over 5 DJ mix CD compilations into the stores worldwide on labels such as Balance, Ministry of Sound, Bedrock and Yoshitoshi. Desyn has also appeared in the DJ magazine “Top 100 DJs” three times, 2005, 2006 and 2007.

Once introduced by John Digweed on his Kiss 100 show as “the man that never sleeps”, this was really recognition from one of the legends of the scene of just how much passion and work is required to craft his sound and stand out as a DJ. Desyn is a self confessed vynil addict, admitting that he spent most of his youth in dusty second hand record stores around London, amassing a musical knowledge and taste that stretches across many genres.

His relentless work ethic continues today, striving to develop and deepen his sound, splitting his work time between record digging all over the world and studio productions.