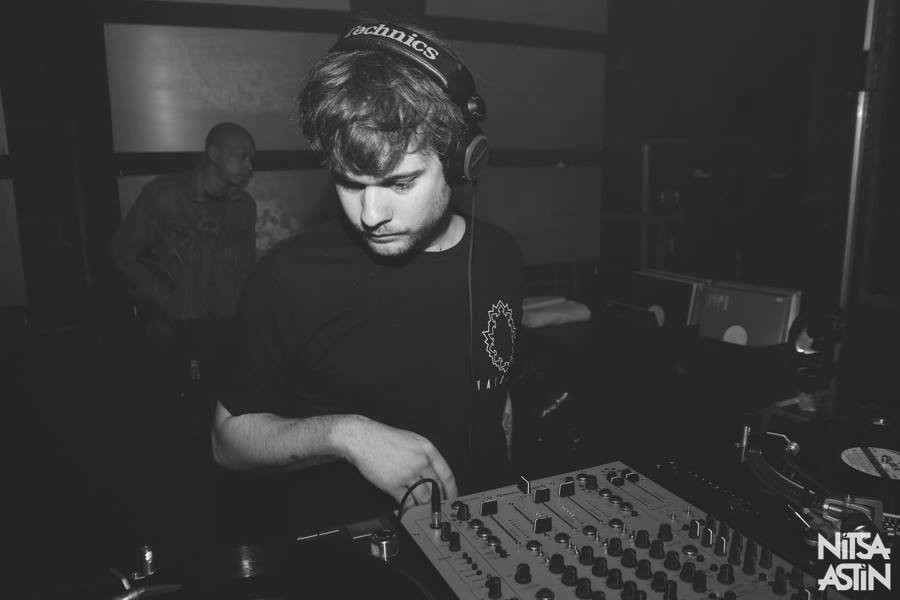 As quite a special record selector with more than 10 years experience behind the decks he can
play almost every style with the necessary knowledge to always set the right tone for
the moment.

Taken lots of his influences from [a:rpia:r] and Perlon, he still managed to establish his
own style with great recognition value. His sets span from minimalistic grooves to
eclectic breaks, finest deep house or crafting bass lines, old school acid-house, electro detroit-gems or crazy teahouse beats…always with an excellent music taste and the
ability to move the audience creating an hypnotic-like good vibe atmosphere.

In 2014 he founded the record label “what.if” in collaboration with Amin Ravelle.
Following on that, he opened his like named record store in Barcelona aiming to share
and spread the music he loves beyond his own productions/sets.

He also reached out to other world countries, playing in venues like CDV and Hoppetosse in
Berlin also playing at Official Seekers after party, London (Toi Toi Musik), Mago Club in Japan, Dimensions Festival in Croatia and many other as well as Italy, France, Poland, Uruguay, Argentina, Chile or Peru.