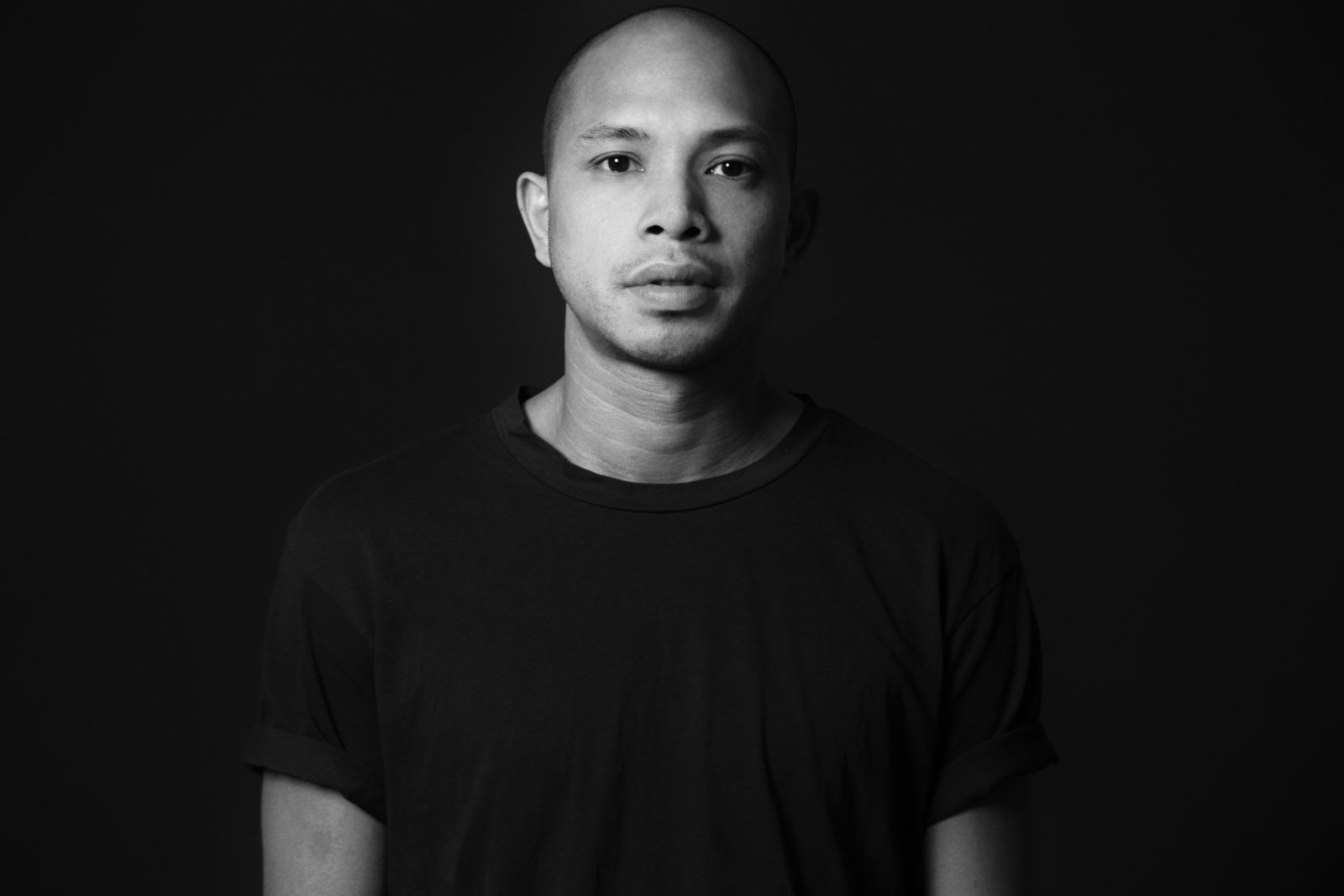 Raised in Düsseldorf but now based in Berlin, Binh has been exploring his deep love for digging for more than a decade. It’s a trait that defines his much-loved sound. Like the food he grew up cooking in his family’s restaurants, there are a few simple things behind Binh’s success: timeless ingredients, intuition, an innate sense of taste and the all-important creative flair.

Years of obsessive searching and DJ appearances — which include countless stints at Club der Visionaere — put Binh at the forefront of an underground movement centred on the core disciplines of a DJ. It’s about putting the music first and upholding the traditions of those who established the culture.

Binh is associated with a small but respected circle of DJs known for their laid-back approach to promotion, refined technique and an endless supply of grooves. Rare, little-known records that have been excavated from the depths of decades past; house, techno, electro… This means a Binh DJ set is likely to blow your mind with jam after never heard before jam.

An accomplished producer, too, Binh has put out records on Cabaret Records, Perlon, My Own Jupiter, the project Treatment and his own Time Passages label. His outlet was founded in 2014 and specializes in stripped-back house and techno, supplied by a small roster of close friends and associates. Trippy, party-friendly and built for crystal-clear sound systems and intimate dance floors, it’s music you need to seek out — it won’t come to you.

Widely regarded as a formidable artist who maintains a low-profile, Binh stays true to the fundamentals of DJing and will continue to put the music first until the very last beat…