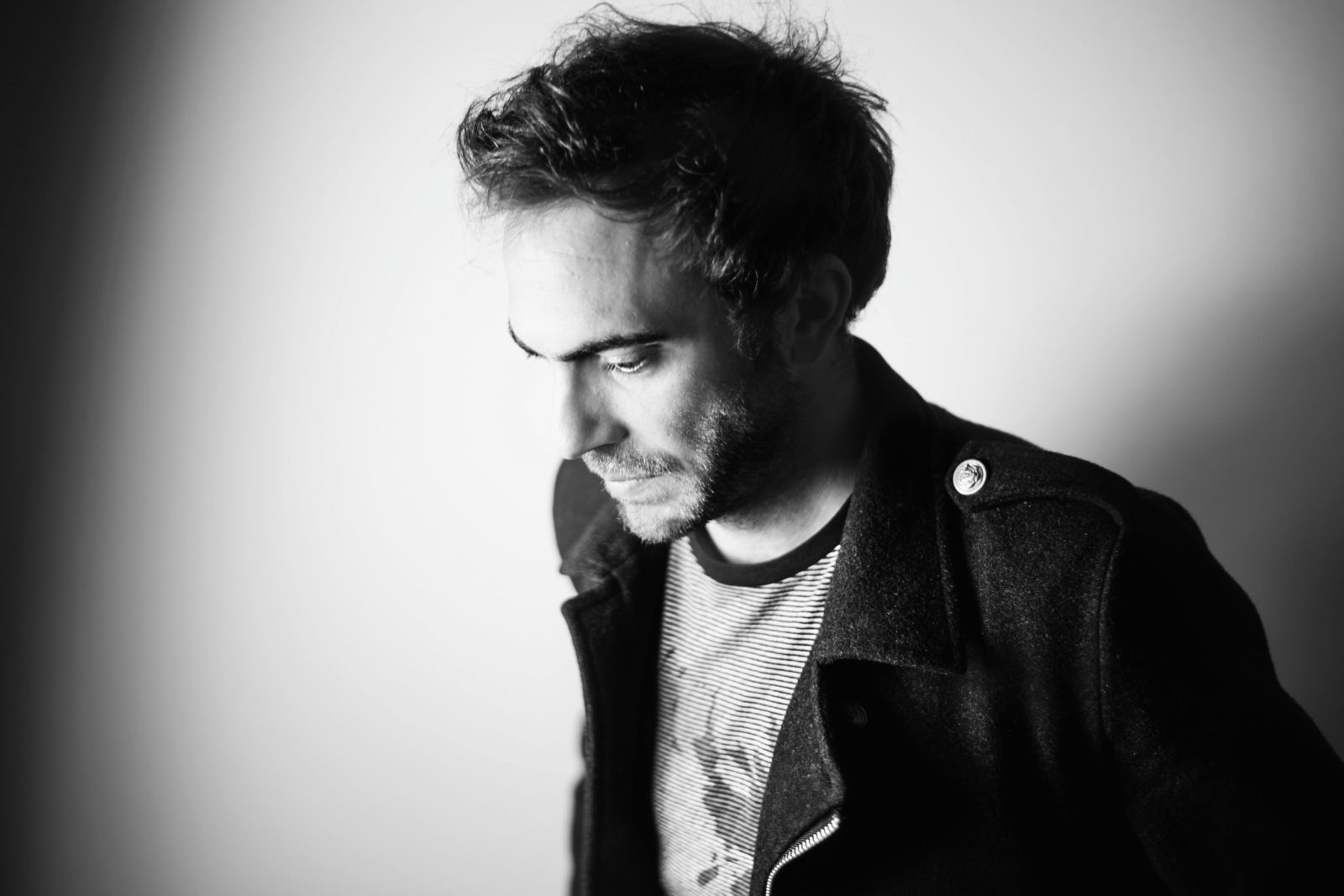 If thereʼs one thing Alex doesnʼt like to do, itʼs sit still. Over many years of releasing music and reaching back into his earliest days as a DJ back home in Venice, Italy, he has thrown himself into a sizable list of projects and parties.
He first emerged as a producer in 2006 with the famous Berlin Dub on Mixworks Detroit, the label run by Buzz Goree of Underground Resistance fame, before appearing on Bosconi and Bass Culture and delivering some releases for Luciano’s Cadenza imprint.
Based in Berlin since 2008, Alex has taken advantage of the thriving artistic community around him to kick-start many different projects, including the Hands Up studio collaboration with The Analogue Cops and the Vae Victis label they worked on together, MUS and Illegal Series labels and later projects, like his jam-based studio venture The Kicks with Maayan Nidam, or Eticone label with Etienne
Now as ever Alex has his hands in many projects, from the record distribution Small Black Dots. to his latest project Seekers, that is emerging as a record label and event that harks back to his burning desire to discover more about music and to share that passion with those who feel it too. The line-ups of the events are made of great DJs whom Alex recognizes as digging much deeper than the average Dj. Likewise, the releases on the Seekers label feature no artist information, at least not for those who arenʼt interested in searching to find out more for themselves.
Itʼs a project that comes at the perfect time for someone who has achieved a lot in music, but will always be hungry for more. With Seekers aiming for a more intimate, meaningful experience for everyone involved, itʼs a sign that sometimes the most satisfying route through music is not always the biggest one, and thatʼs what keeps driving Alex Picone on. 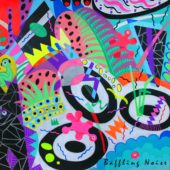 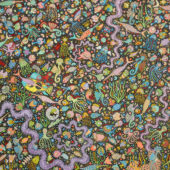 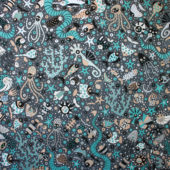